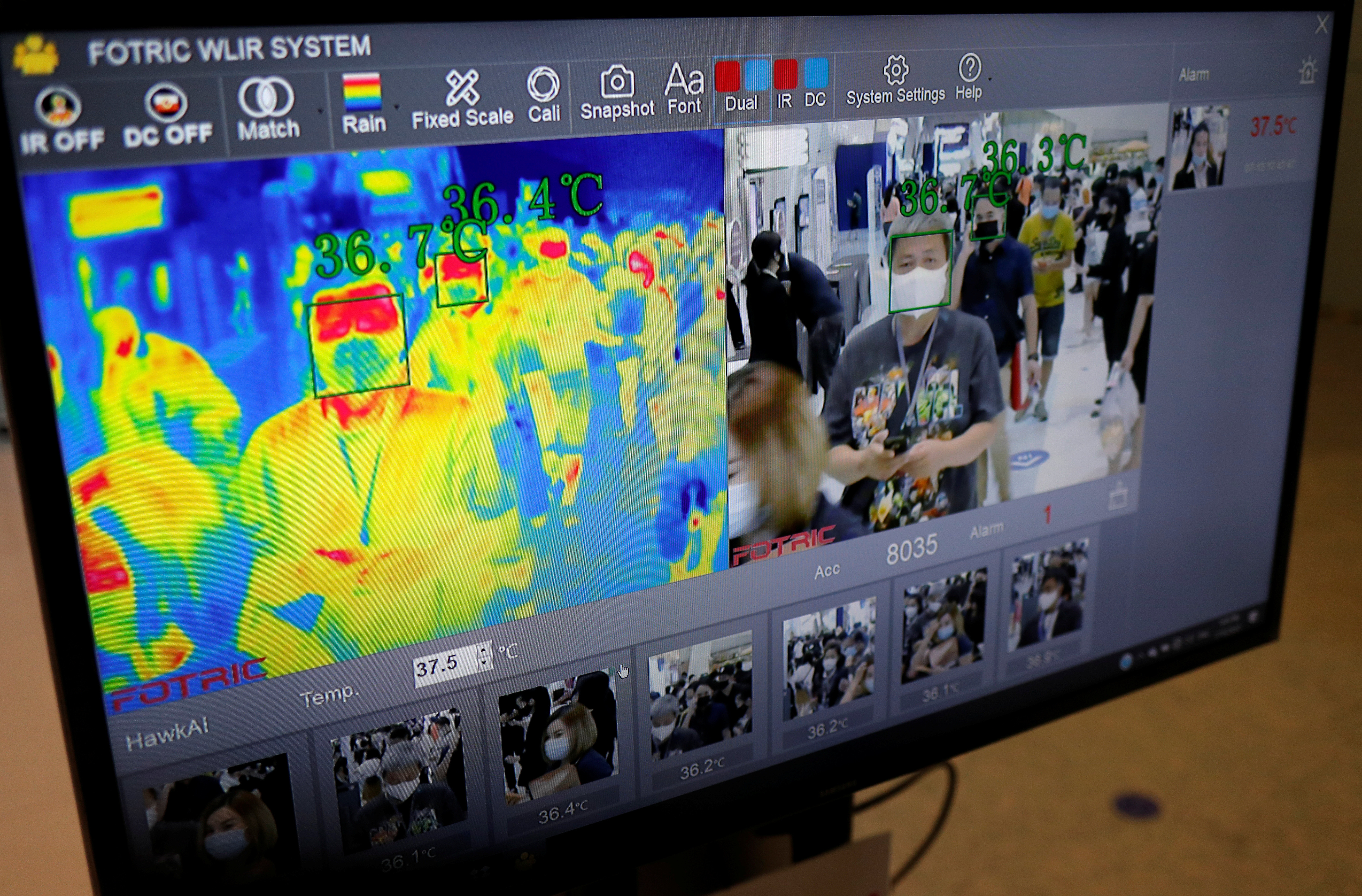 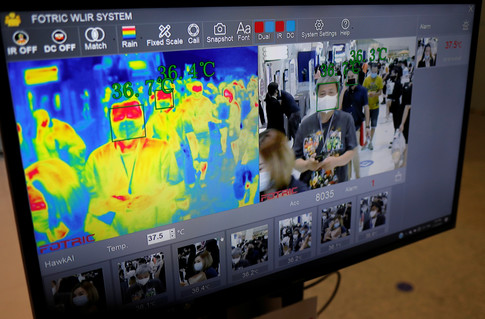 Taking a bus or the subway? Not without first checking your temperature in a smart shelter or touch-free kiosk.

From Delhi to Seoul, authorities have introduced mobile apps, temperature-check kiosks and smart bus shelters to make public transit safer as offices and businesses open after lockdowns to control the novel coronavirus.

“The Smart Shelters were introduced so that residents can experience technology in their daily lives. It is an inclusive service that everyone can benefit from,” a spokesman for Chong Won-O, mayor of Seongdong-gu, said in emailed comments.

In Singapore, touch-free kiosks with thermal sensors at busy bus stops and train stations allow passengers to check their temperature before boarding. A green light indicates they are free from fever, while an orange light shows a high temperature.

The kiosks will be rolled out in 70 locations in the city, according to the Ministry of Culture, Community and Youth, which is involved in the project.

While temperature screening at public transit points is not mandatory, the kiosks “encourage the public to remain vigilant by monitoring their temperature before commuting,” a spokesman said.

In China and in Delhi, commuters must show that they are symptom-free with a mobile health app before boarding the subway, flights and to enter some offices.

While digital rights experts say these technologies raise the risk of surveillance and exclude marginalised populations who do not have smartphones, authorities have said they are necessary to keep people safe.

“For as long as COVID-19 lurks in the community, we should expect measures that not only keep people as safe as possible from contagion, but also reassure them about the safety of the environment,” said Marion Terrill, director of the transport and cities programme at the Grattan Institute in Melbourne.

“Even with distancing, hygiene and safety measures in place, though, many people will still avoid public transport. I expect to see a greater share of trips by car, as well as by cycling and walking,” she told the Thomson Reuters Foundation.